I’ve featured several heritage mansions in the past but I think the queen of them all would have to be Werribee Mansion. Part of the Werribee Park Estate, it’s an insight into how the other half lived when the other half had so much money they didn’t know what to do with it.

When Scottish-born Thomas Chirnside moved to Werribee in the late 1840s, the town was a common overnight stop between the developing cities of Melbourne and Geelong.

In the 1870s, Thomas was joined by his brother, Andrew, and they founded the Chirnside Pastoral Empire. Their Italianate-style mansion was completed in 1877.

In 1923, it was bought by the Catholic Church and wings added, to be used as a seminary, Corpus Christi College. The government bought it in 1973 and restorations to bring the mansion back to its original glory have been ongoing since. The added wings are now Mansion Hotel and Spa. 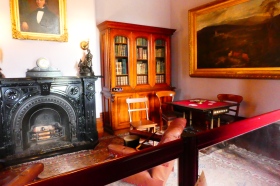 My favourite room was the breakfast room. What a lovely spot to eat breakfast, looking out through the large windows to the garden.

Impossible not to notice the animal heads hanging everywhere. How magnificent this stag would have been.

The main bedroom was unusual for the time, in that it was on the ground floor rather than the first. It included a large dressing room and an en suite.

Also downstairs is the billiard room and a conveniently-placed water closet, so the men didn’t have to interrupt their game for too long. (I just made that up.) Unlike most 19th century houses, Werribee Park was well supplied with running water and sewers. The mansion had a total of four water closets, four baths and eight sinks. 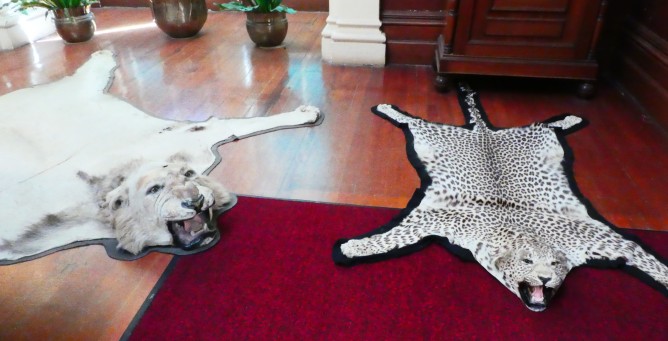 Guest rooms were a necessity as it was quite a trek getting to and from these early estates.

I’ve always thought, while wandering around various mansions, that the nurseries were quite poky and the children weren’t really considered, but I think the three youngest of the Chirnside children to have lived here would have been quite happy. Signs invite visiting children to play with the toys. 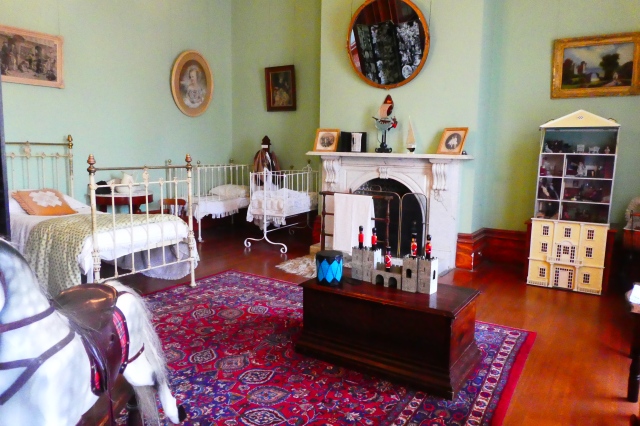 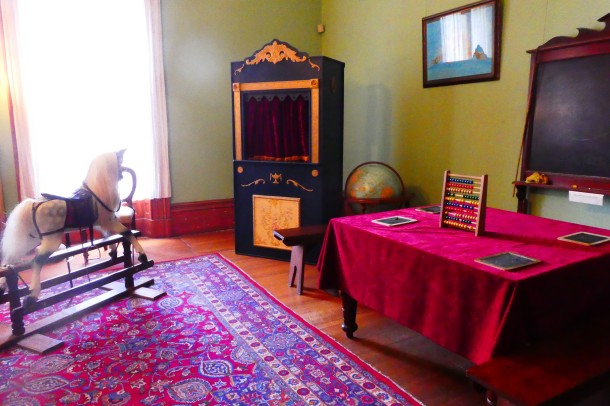 Back downstairs, the kitchen is straight out of an episode of Upstairs Downstairs. 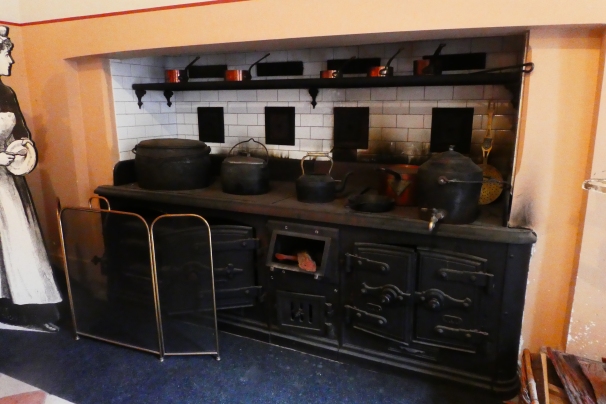 The windows look out onto the courtyard, the service area for the running of the household. All supplies came through here, though the family and important guests were protected from the sight by the large, acid-etched windows.

Separated from the house was the laundry, or washhouse, as they called it. It consisted of wash-room, ironing room, drying yard and living quarters for the staff, and was one of the largest private laundries in Australia. You wouldn’t want to be a laundry maid in summer in Australia. Still, rooftop lanterns protruding above the roof line provided ventilation and some relief from the hot, humid conditions. I got the feeling the staff may have been quite well looked after here.

The gardens at Werribee Park are enormous but I decided to leave that for another day. Werribee Open Range Zoo is part of the estate, so I drove around there and spent a couple of hours communing with animals I wouldn’t normally see, until the rain sent me home. 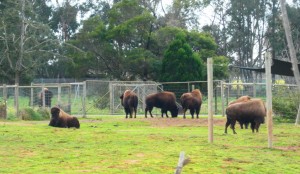 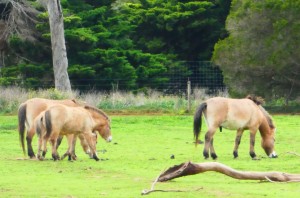 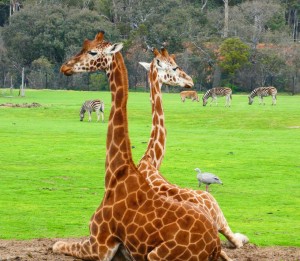 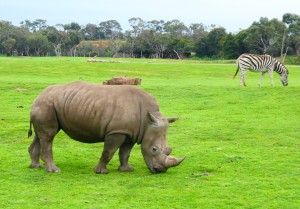 My camera ran out of battery just as I was getting to the big cats and I’d left my phone in the car. What sort of travel blogger am I?

Werribe Park is a half an hour down the Princes Highway from the city, a little further if you’re coming from Geelong. 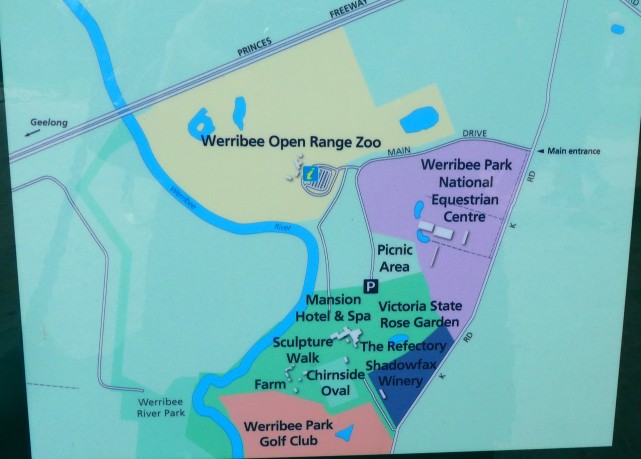