A bridge took me from the station straight onto the old city wall, and I wandered along to the city centre, a bit of a shock, to say the least, after the quietness of Chichester. It’s a tourist mecca, of course, because of its fabulous history. 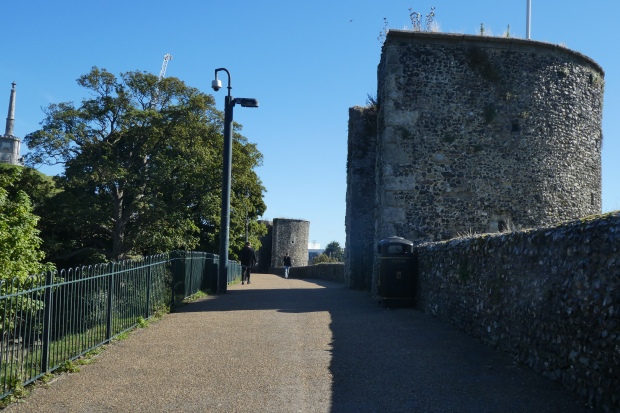 I grabbed a bowl of pasta in a restaurant next to an incredibly noisy bus depot on the ring road, then wandered up the high street and relaxed on a bench in the square for awhile, watching the crowd and the buskers, before heading off to find my hotel. 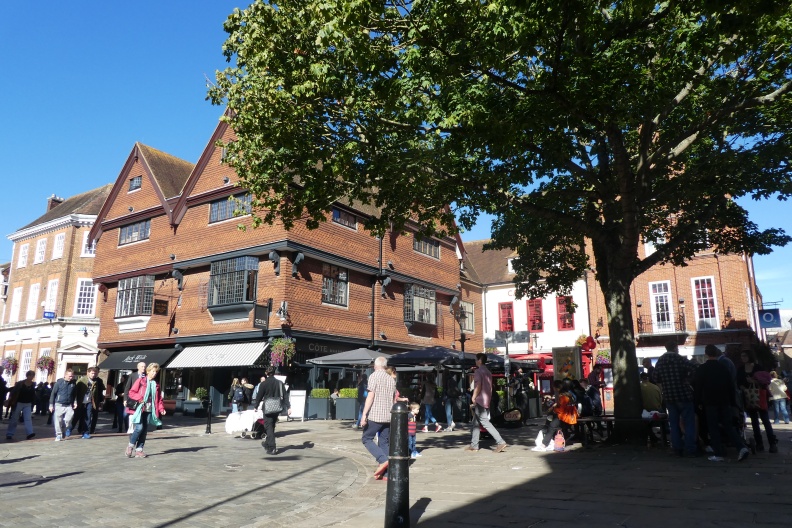 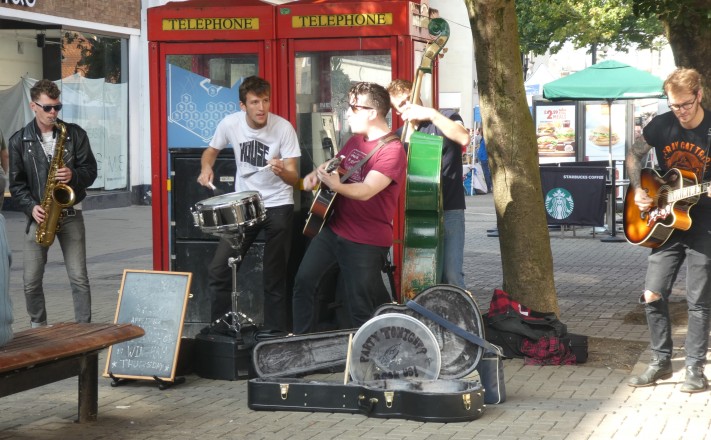 My hotel was at the top of the street, not far from the West Gate.

It was a lovely-looking place but hard work. By this stage of my trip, I was over dragging my case up four floors of narrow, winding stairs. The hotel had had a recent update and I don’t think it would have hurt them to put in a lift while they were at it.

It had the weirdest bathroom. Because of the sloping roof, and the fact that the room was very small, they hadn’t been able to fit in a shower stall. The solution was to install a hand-held device in the bath. I never did work out how to spray myself without spraying the whole room at the same time. It wasn’t possible. I would have used the bath, I was quite looking forward to it, in fact – you don’t get access to many baths on your travels, but the plug didn’t work. I should have complained, I guess, but complaining is such an effort.

I spent a large part of the next day getting lost among the winding medieval streets with their gorgeous, ancient buildings. 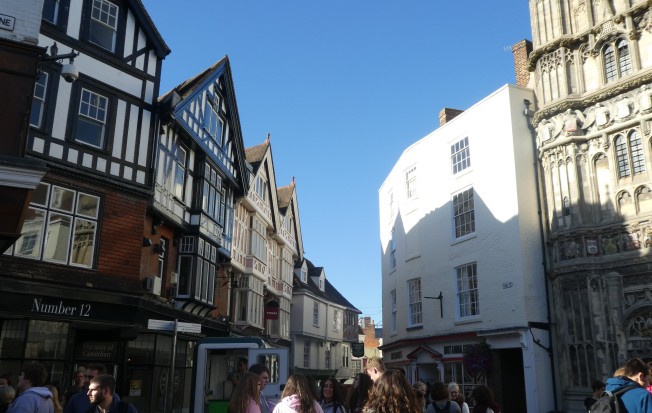 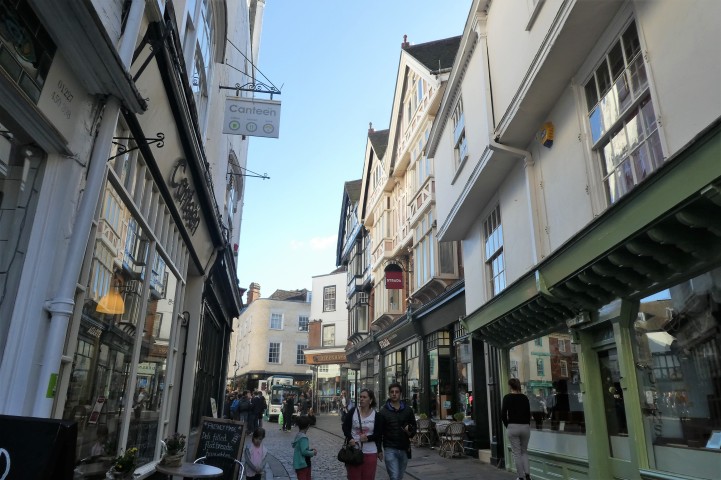 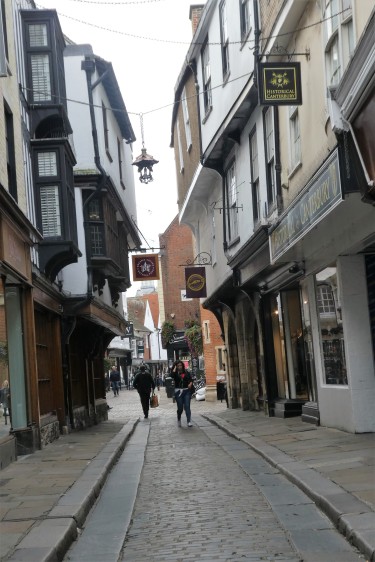 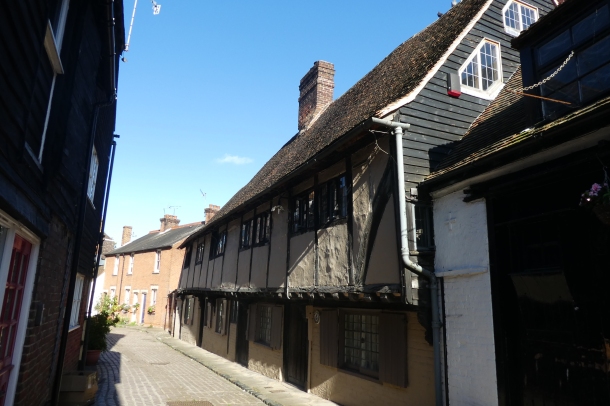 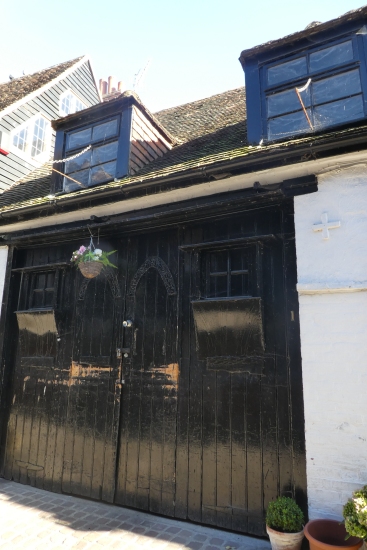 This beautiful building in the centre of town is the Beaney Institute. It was a bequest of J. C. Beaney M.D. of my home town of Melbourne. I was quite excited when I saw that. You get a little home-sick when you’ve been away three weeks. I never want to go home, mind you, when the time comes. 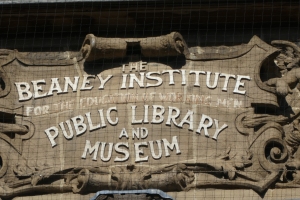 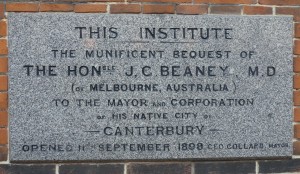 I had to have a photo of this hotel. Charles Dickens stayed here. 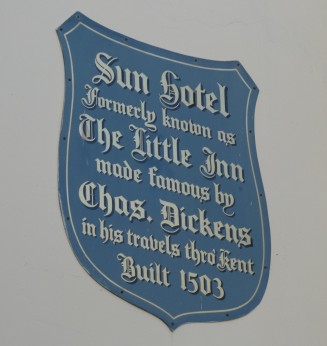 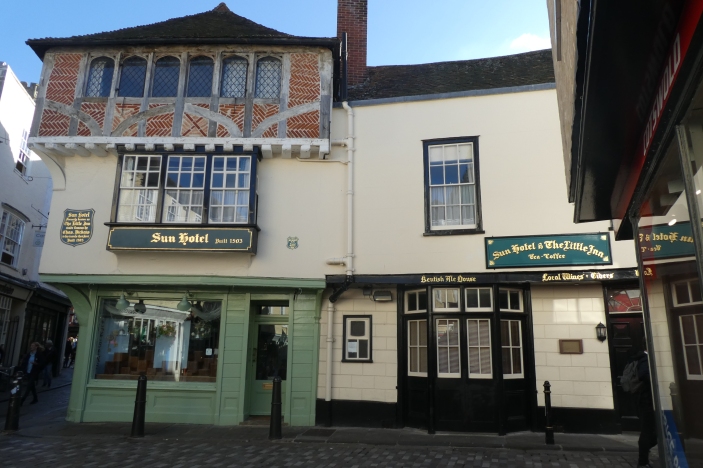 Queen Elizabeth visited Canterbury in 1573, and entertained the Duke of Alencon here, in what was then the state room of the Crown Inn. 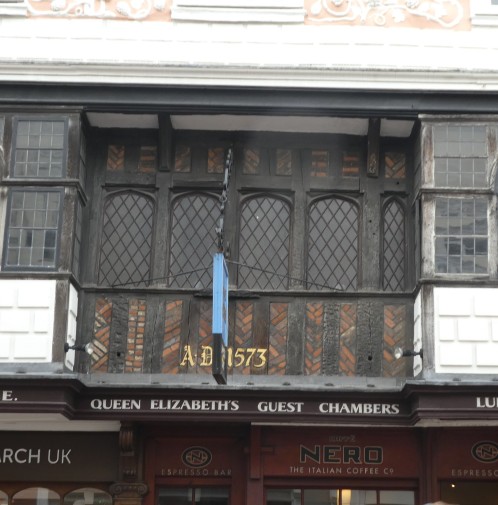 There’s a rumour that she was thinking of getting married but the night mustn’t have gone too well because the Duke moved on and the queen stayed single.

I love these old round churches with their lattice windows and their graves at the back door. 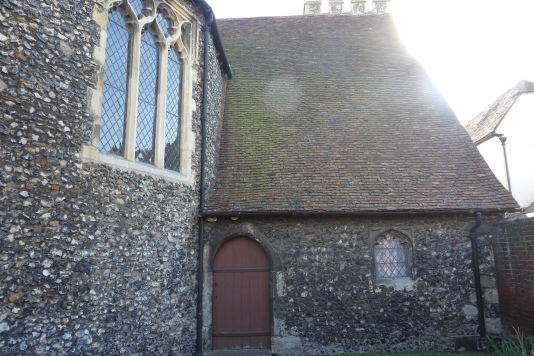 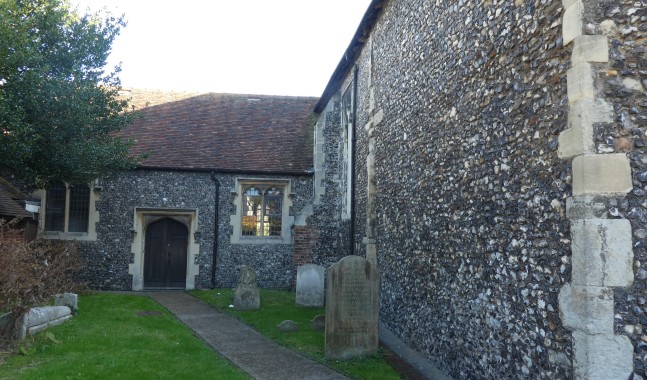 The River Stour winds through the city. So pretty. 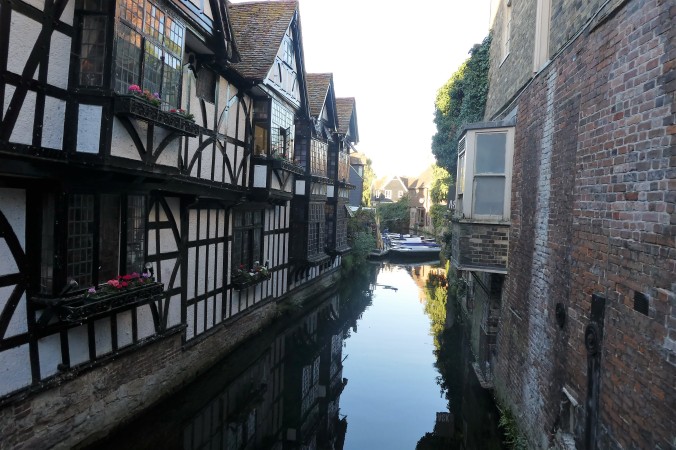 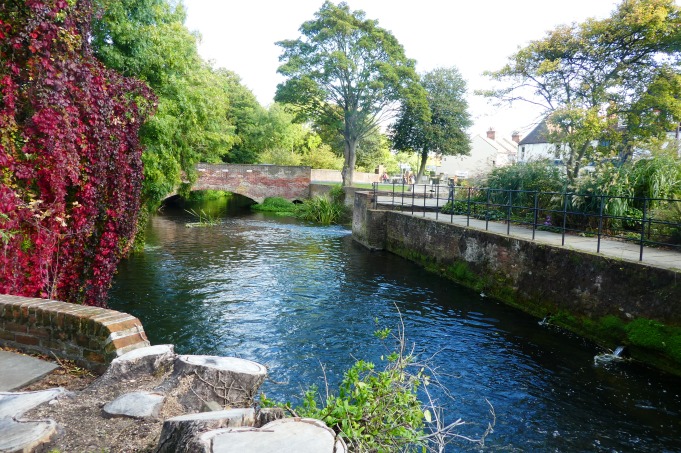 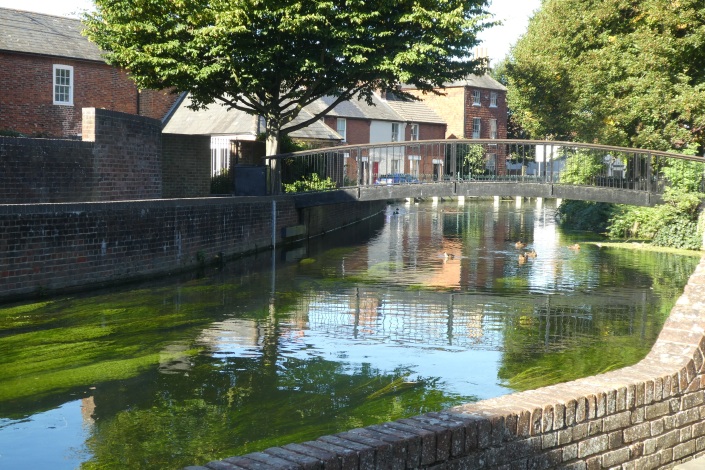 15 thoughts on “Chichester to Canterbury”